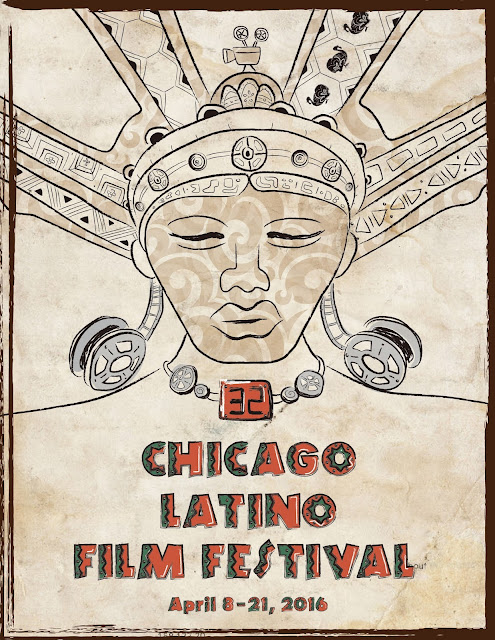 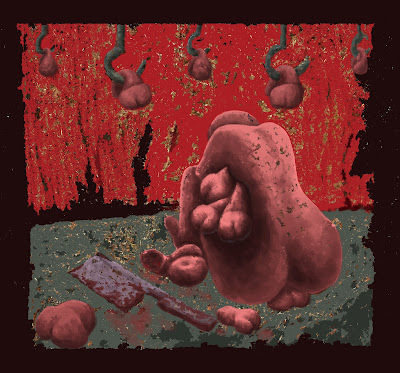 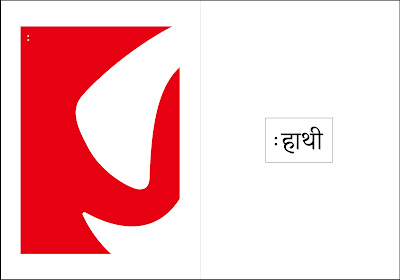 So i focused of 'time', expressed this design. 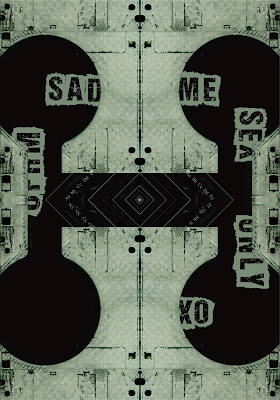 Concept_ The letter 'in' man

The proportion of the figure in the picture is similar to that of an actual human being.

I put the Chinese letter 'in' man.

The image of this letter  is also from the shape of a human being.

So it connected da Vinci's image with Chinese letter. 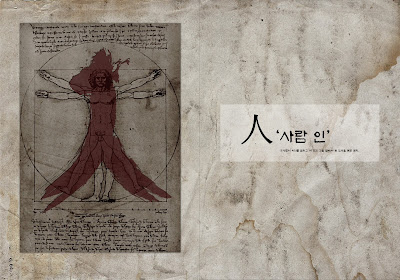 And i combined to stripes on the 'Z'

So i expressed zebra's Stripes 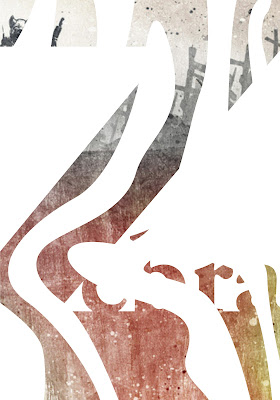 I used floppy disk.
I dissected it.
Inside of Disk looks like alphabet 'C'
I mixed it.
Consequently, showed various position of straight lines and curves. 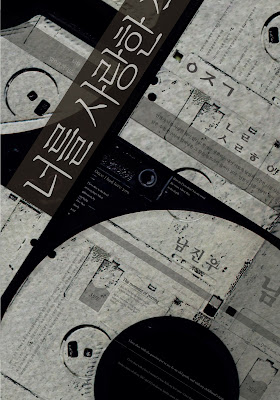